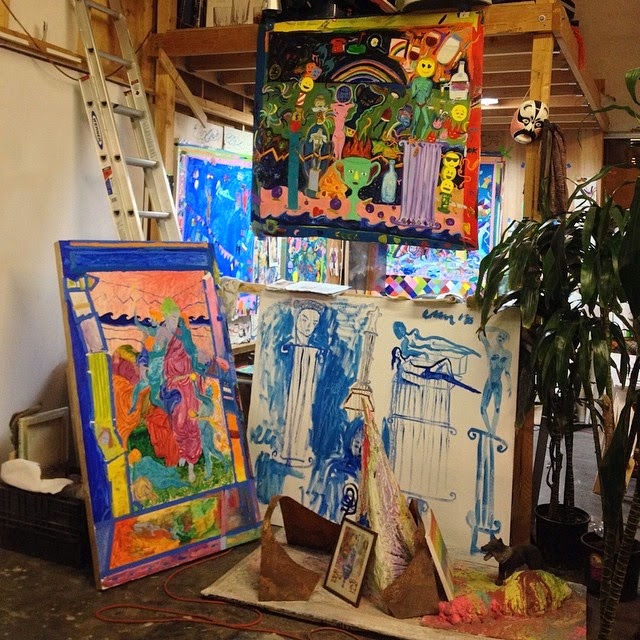 Future Delegates will feature new works by Lola Rose Thompson and Morgan Gillio with an opening reception tomorrow, Tuesday July 1st at 7pm at the Dilettante in Los Angeles. The reception will include a performance by Jena Malone and an "unmissable death-defying action stunt" by Gillio (!?)

Lola has shown previously at the same gallery as part of The Mothership Show earlier this year, curated by Carly Jo Morgan. (opening reception pics here) 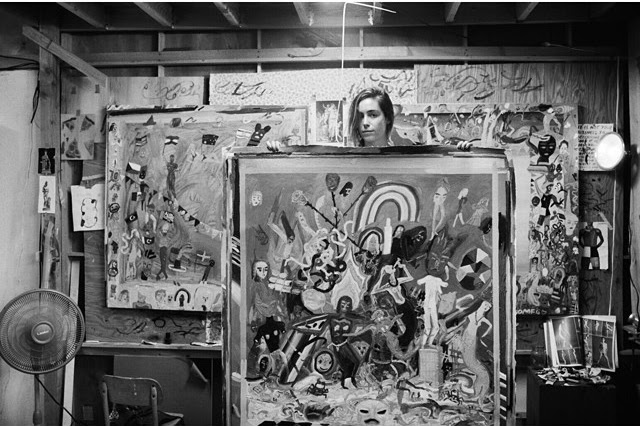 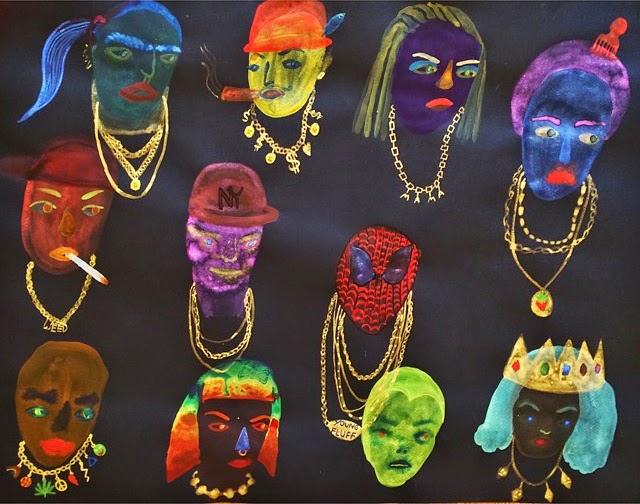 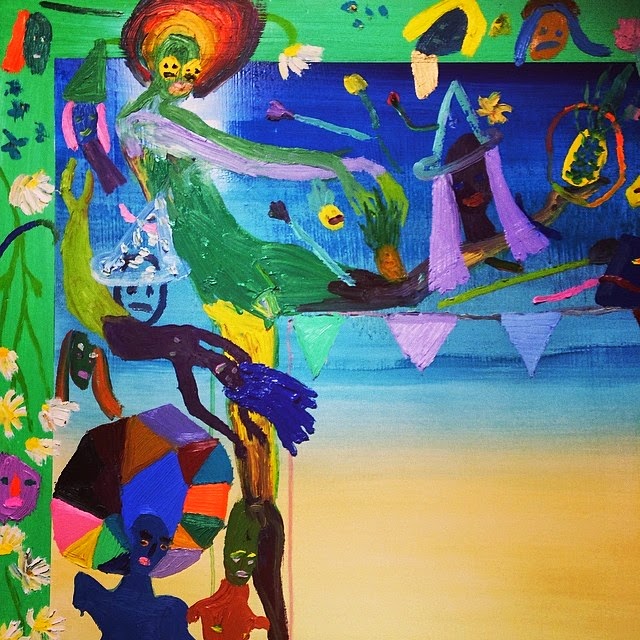 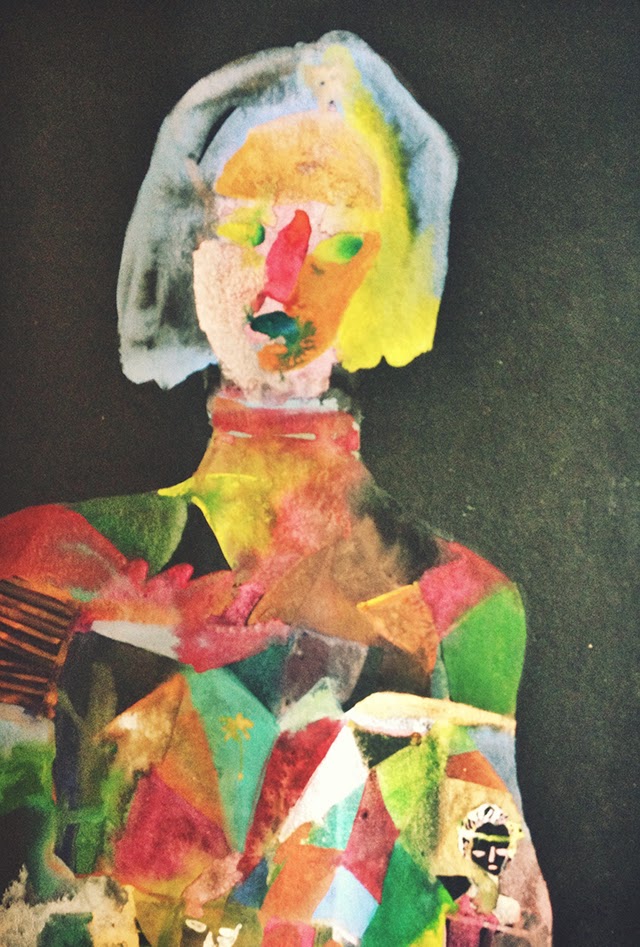 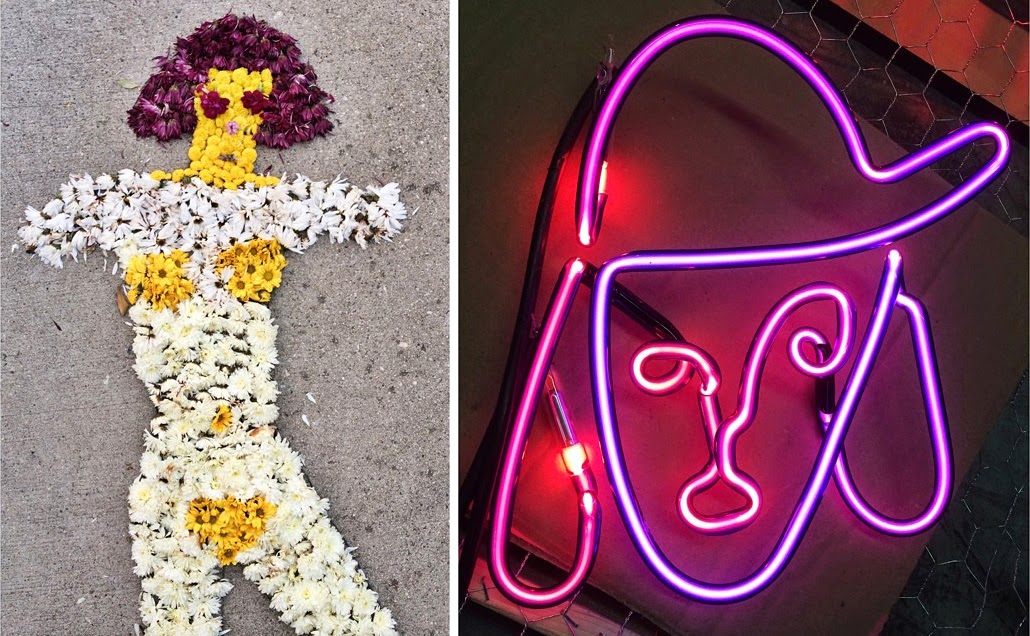 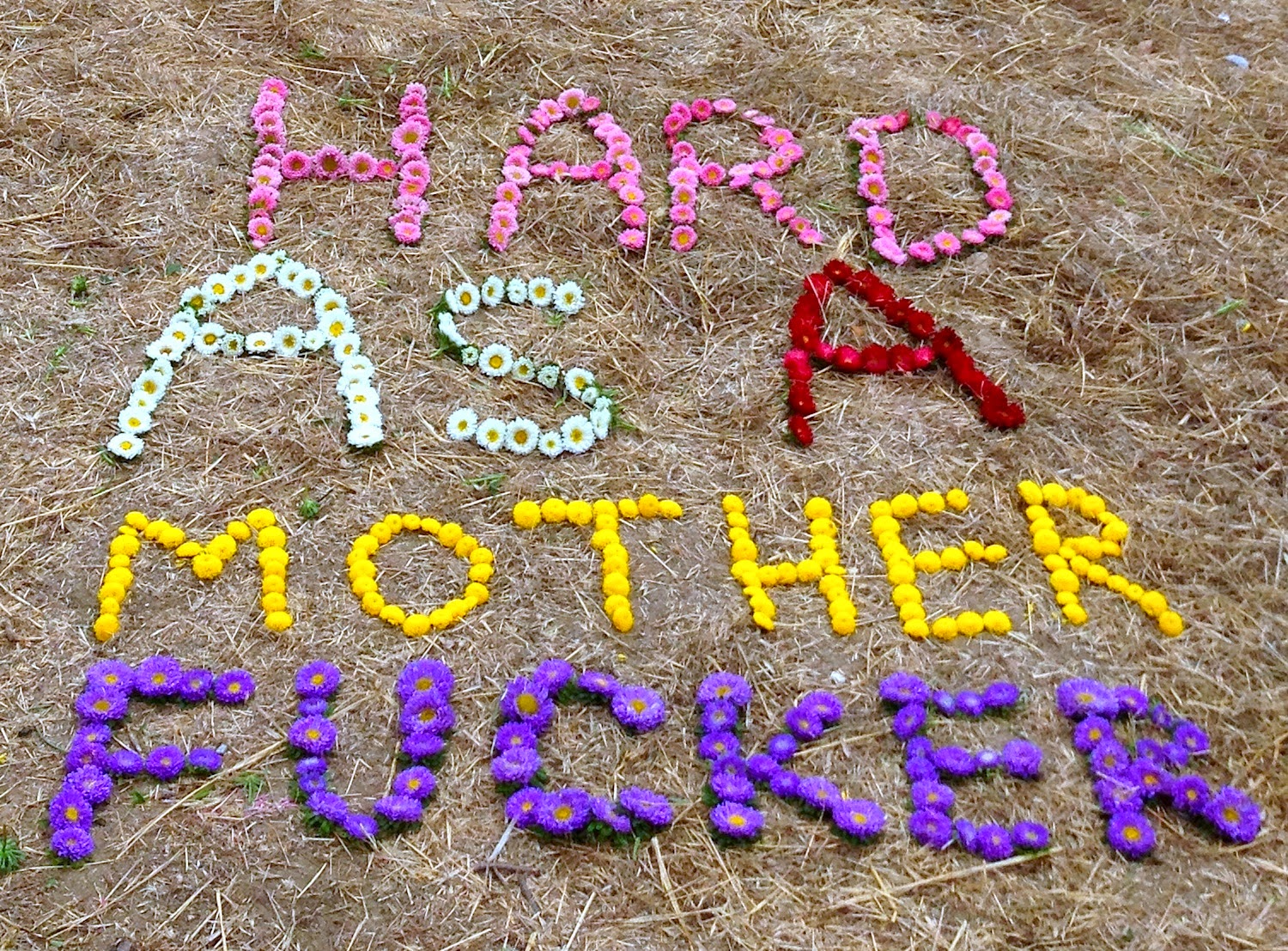 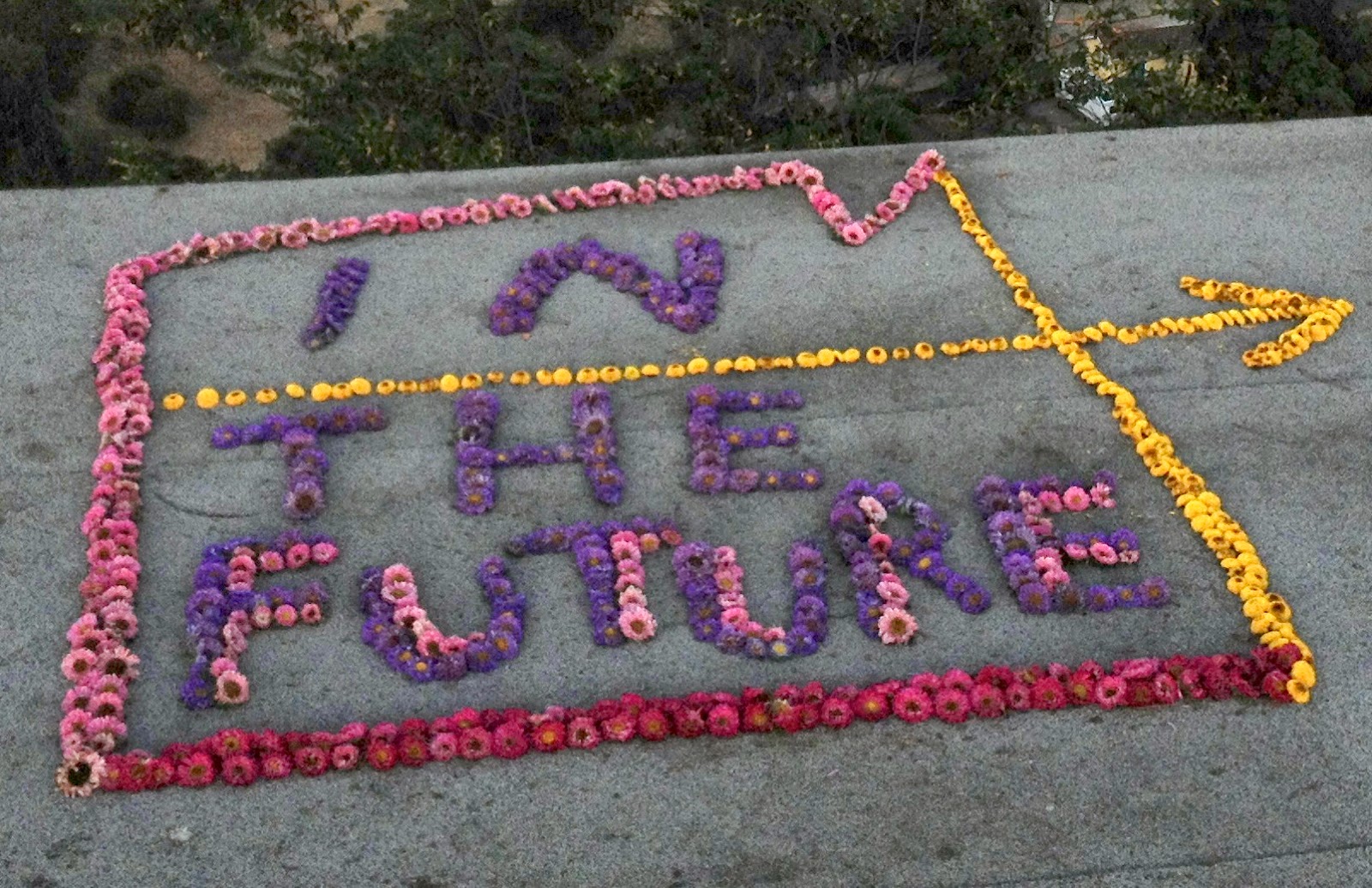 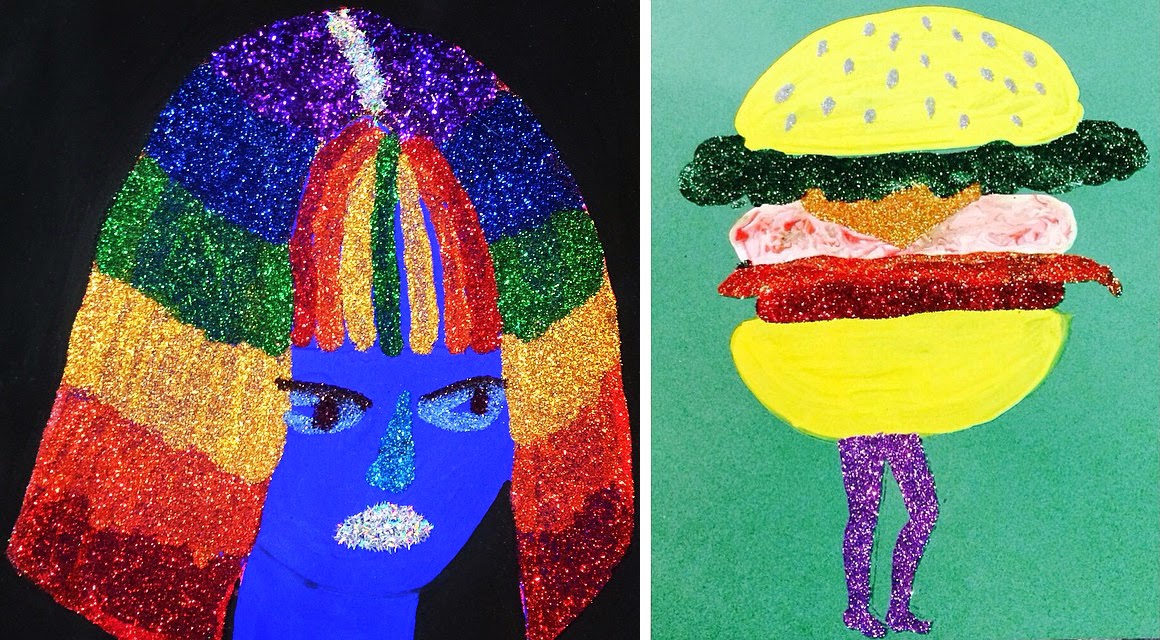 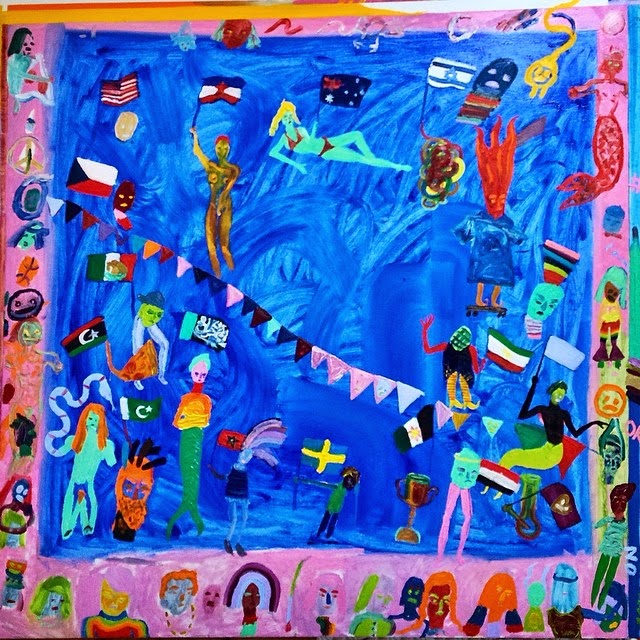 Some previews of the upcoming show and some previous works by Lola. A lovely interview here of her show at Ten Over Six this past April. 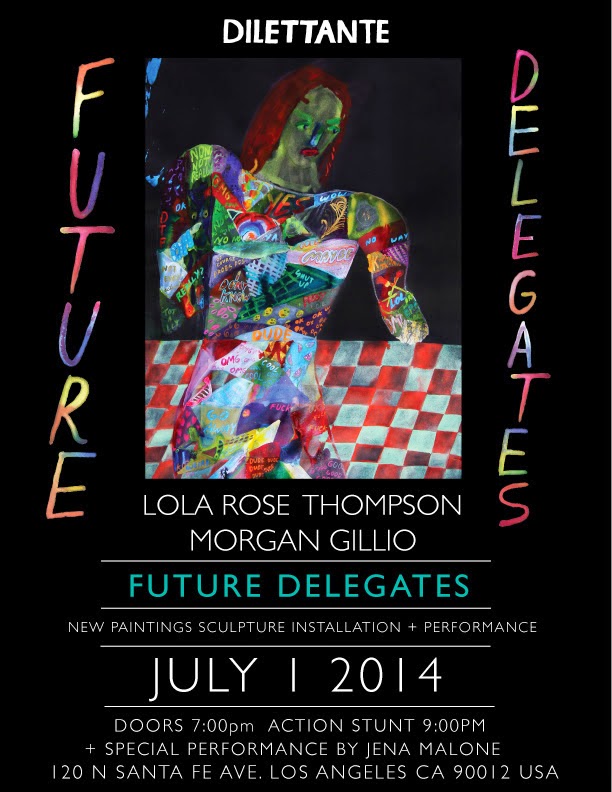 The future is unknown, but only to those who aren't there. Is it possible to know everything that has happened, at once, right now? Or do we need dimensional representation as we cross the threshold of time? The ambassadors of the future are not as distant as they seem. They are waiting to meet us, if only we heed their call, and move into their hallucinatory democracy.
In FUTURE DELEGATES, Lola Rose Thompson and Morgan Gillio attempt to make visual treaties with these forces and entities. New sculptures, paintings, and installations invite viewers to frolic in the exotic and whimsical landscape they inhabit, and become citizens in the united front of the fantastic.