Some snaps from the opening night at The Dilettante of The Mothership Show on January 16th. 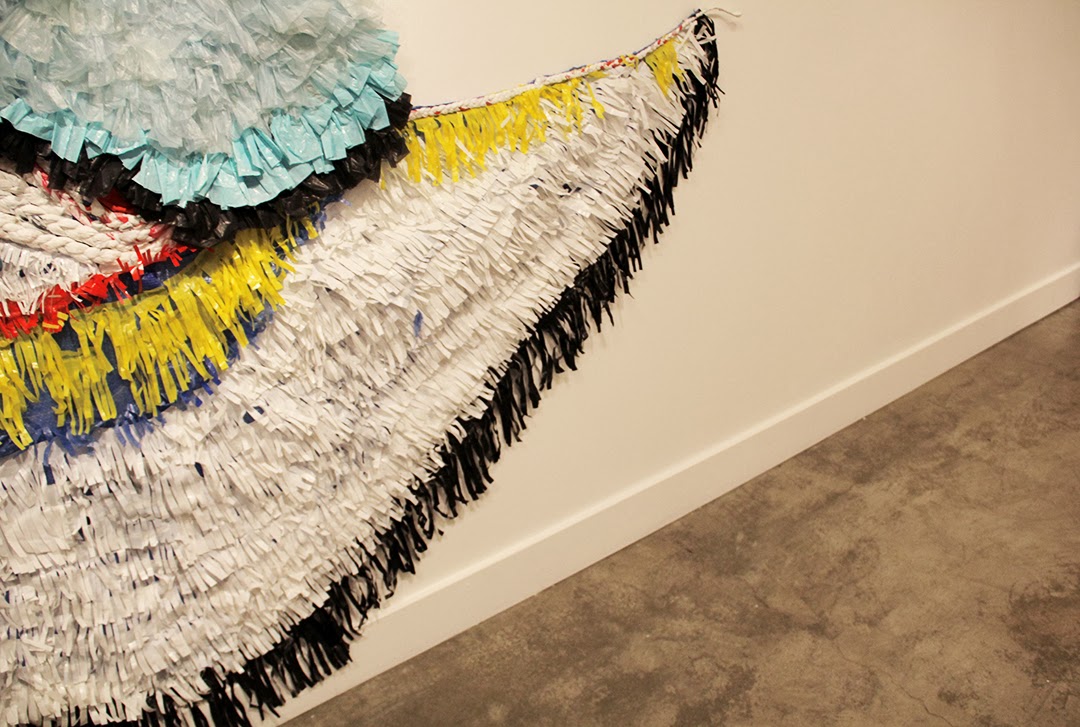 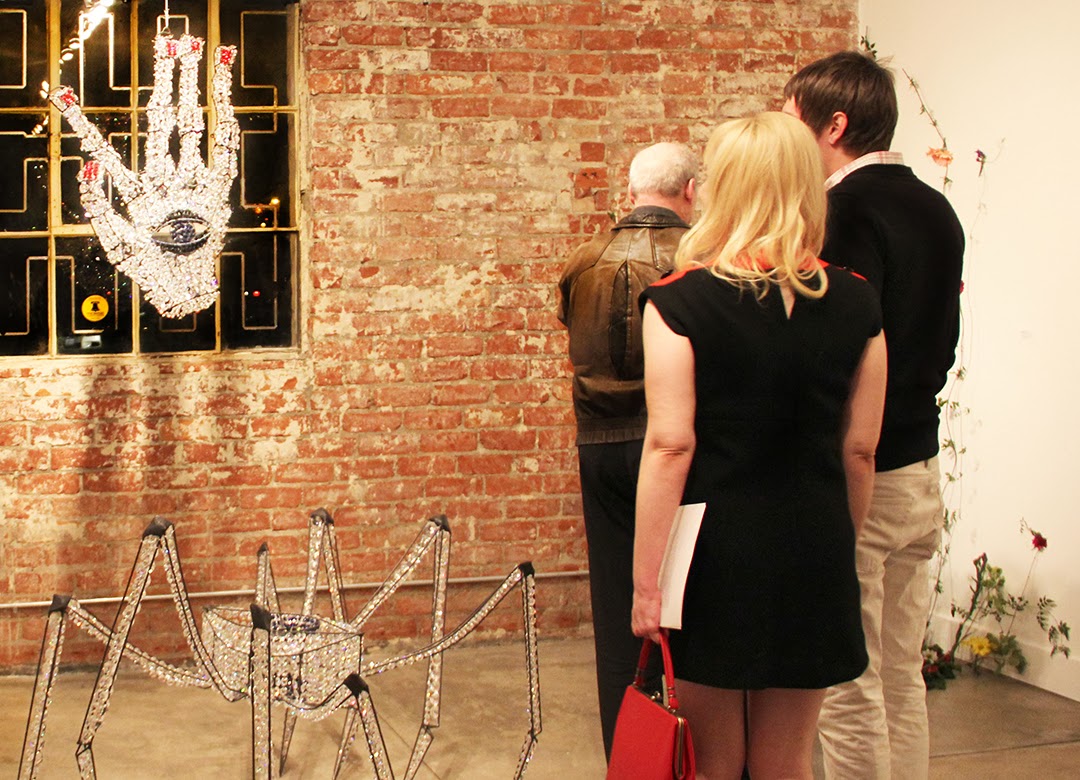 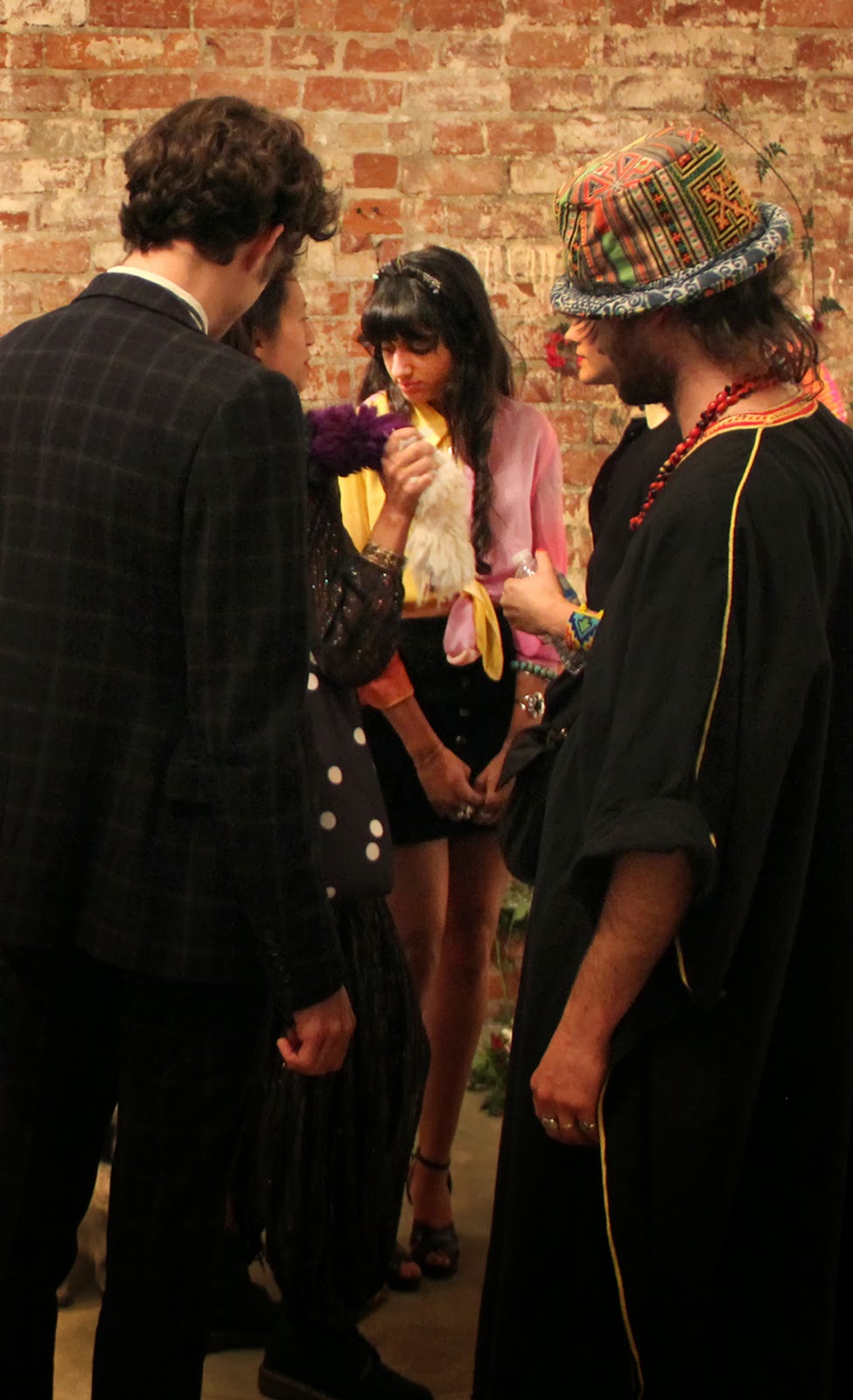 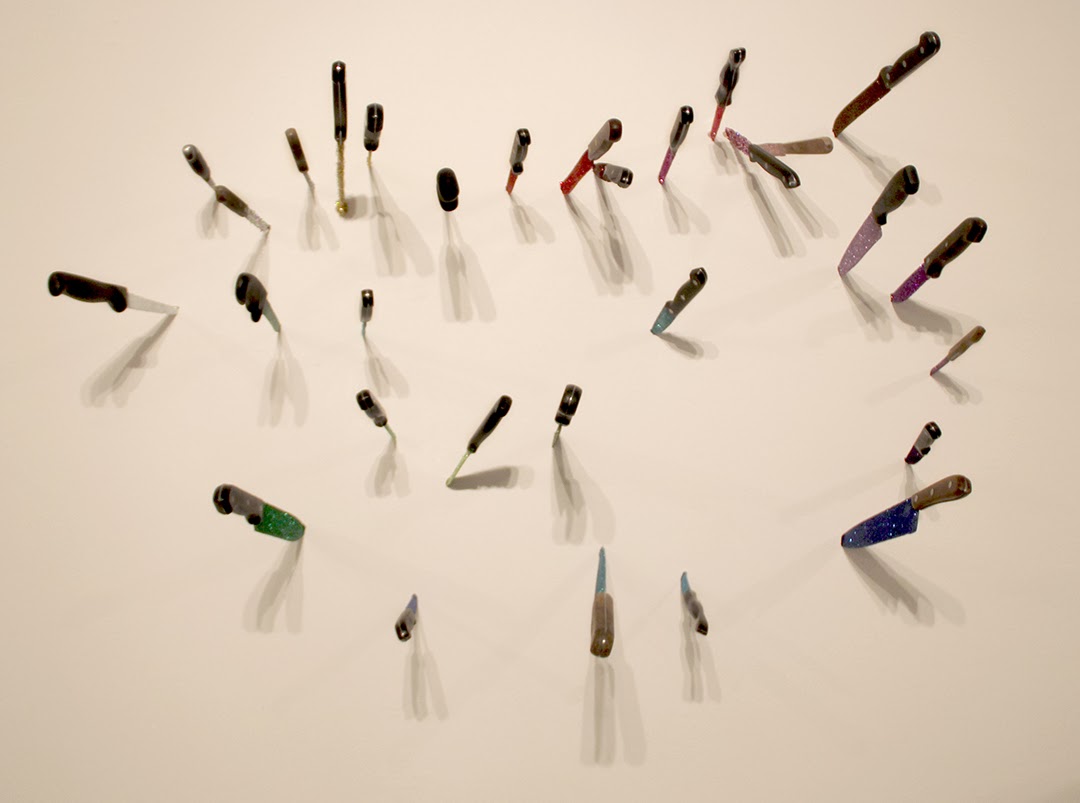 My 4 year old, Reed requested that I ask Jacqueline Suskin for a poem each for him and his brother. When asked which word to use, I chose "portal" for Reed as he noticed that much of the artwork show are portals and "golden" for Evan since it's his favorite color. Here's a video of Jacqueline creating Reed's poem. 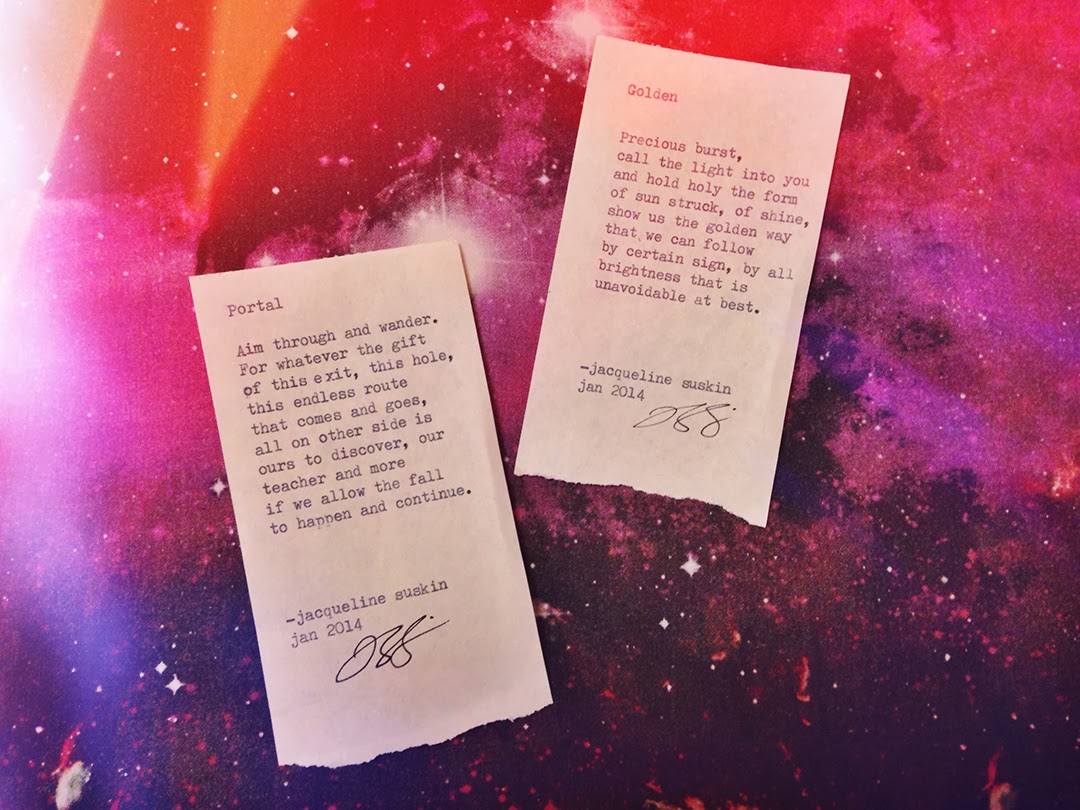 The above photograph I took post-opening. The poems are on top of a Mociun dress. 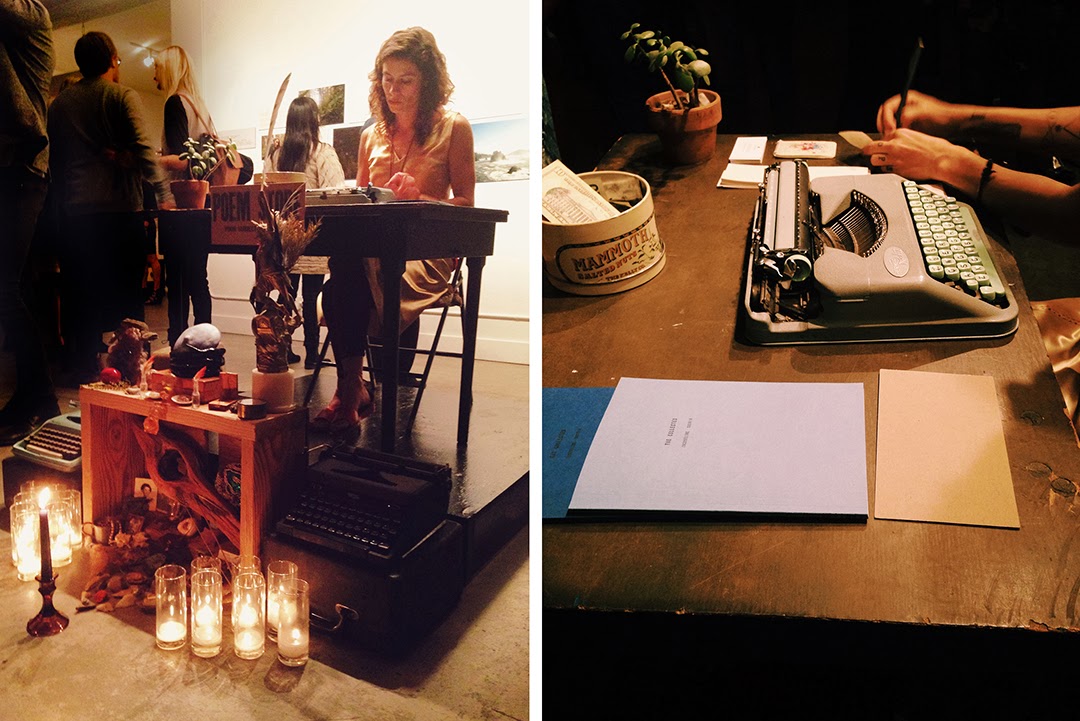 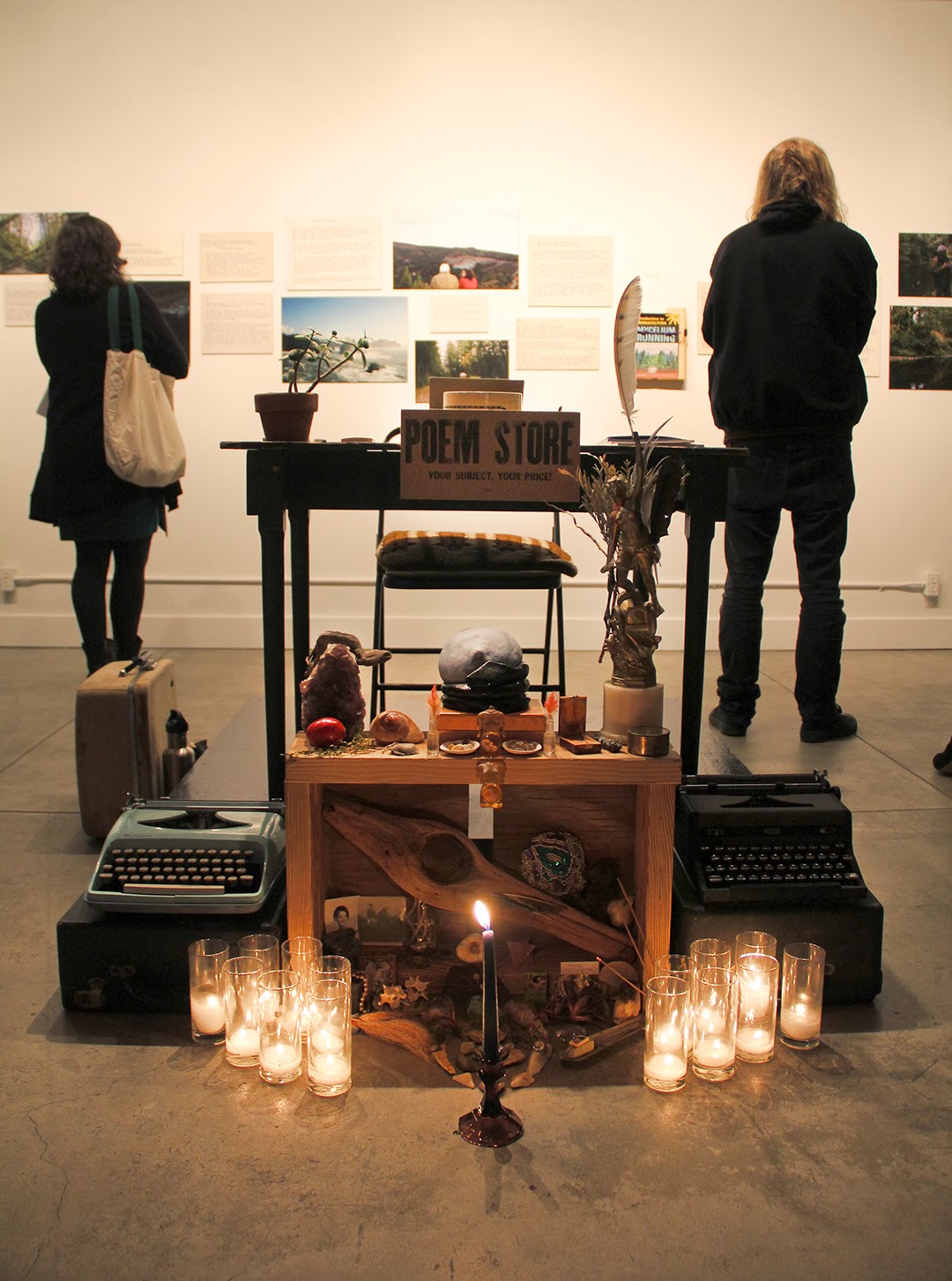 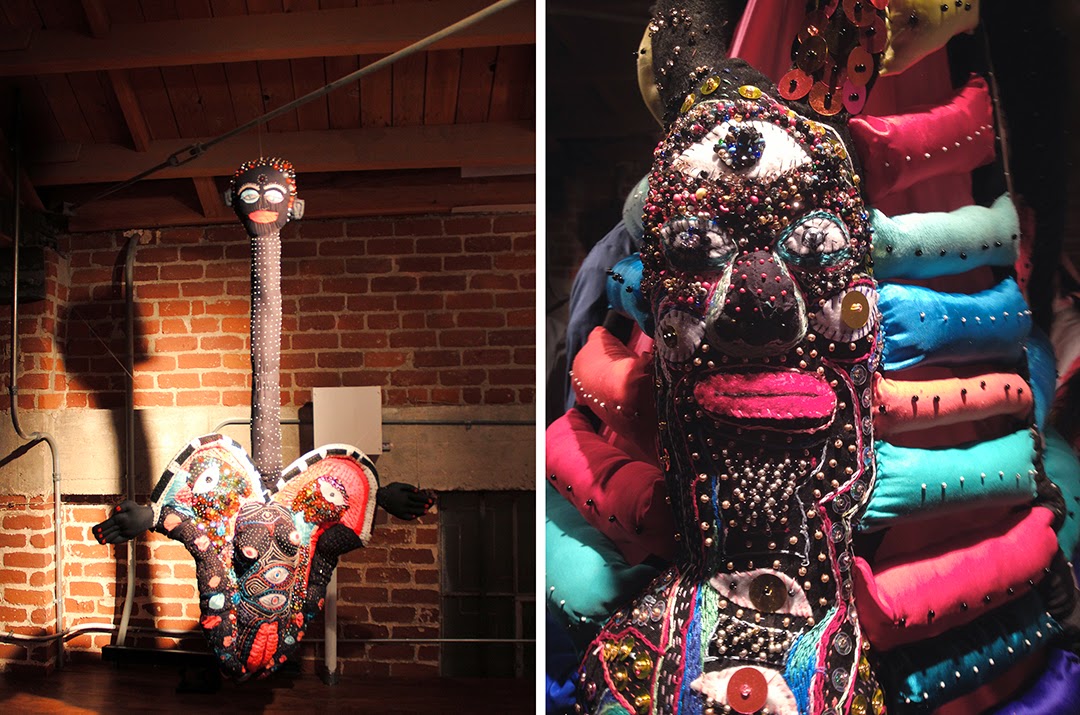 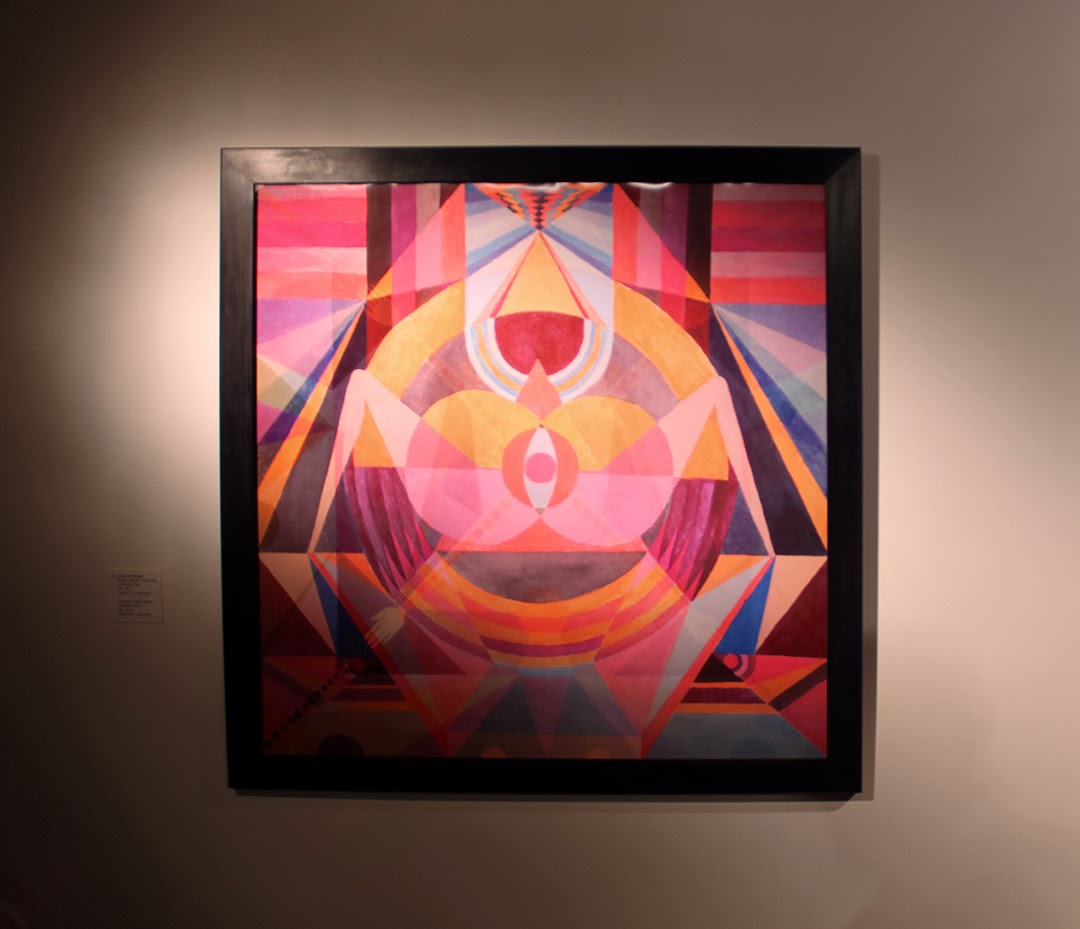 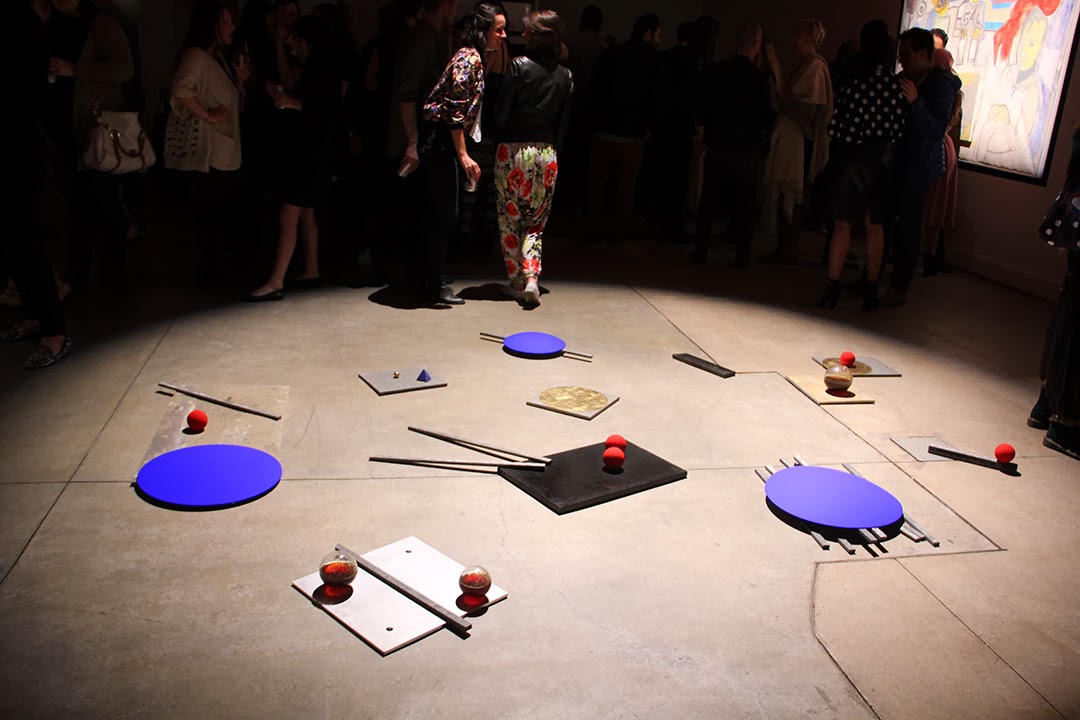 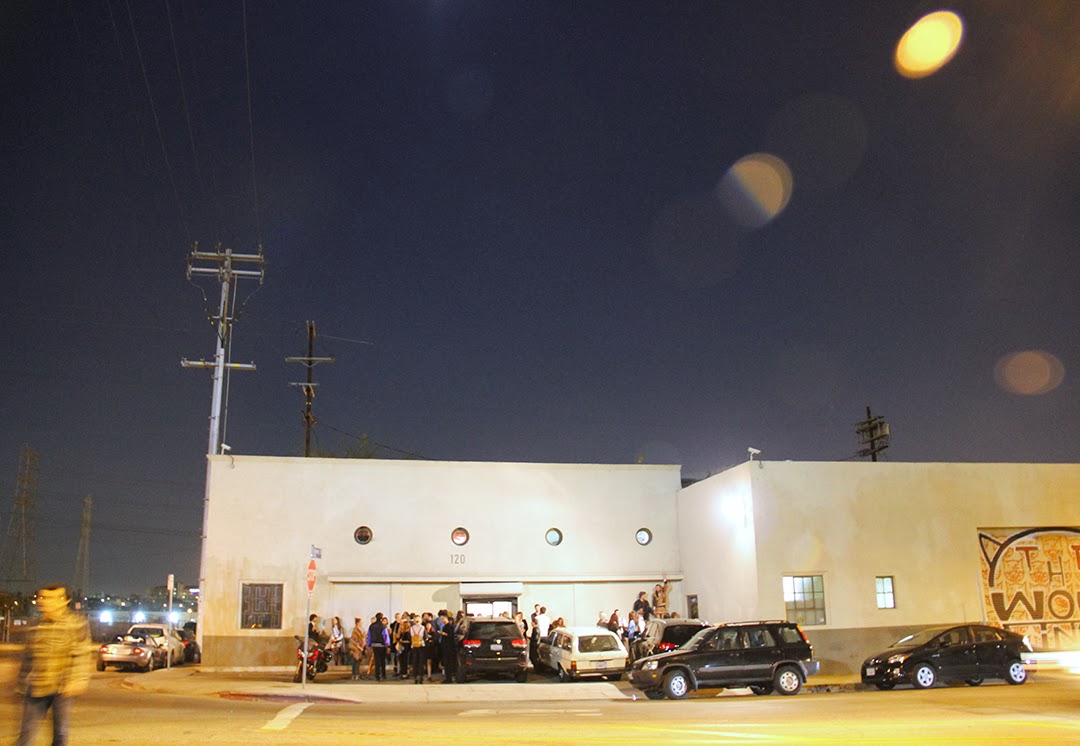 The online catalog is here and another link of a nice review by The New York Times T Magazine.
The exhibit is on view from 11am-5pm daily until mid February.
Dilettante | 120 N Santa Fe Avenue, Los Angeles, 90012
Previous
Next