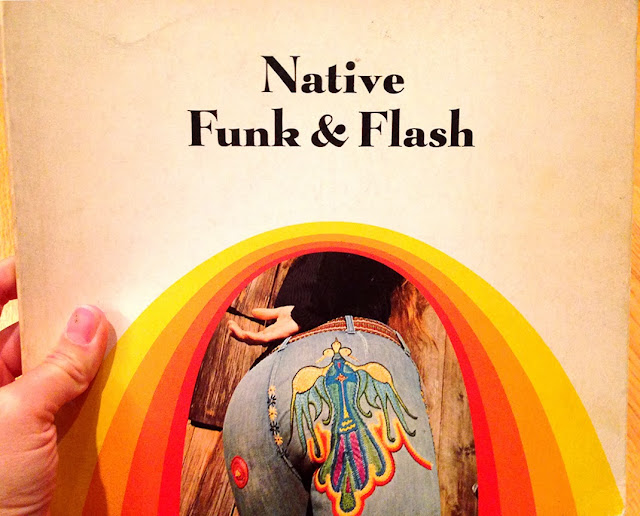 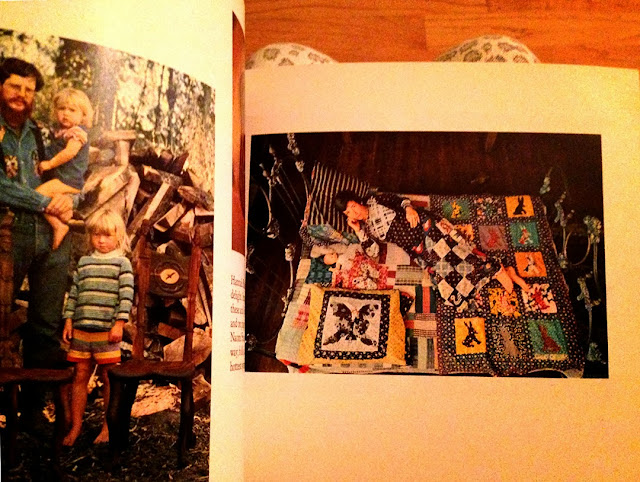 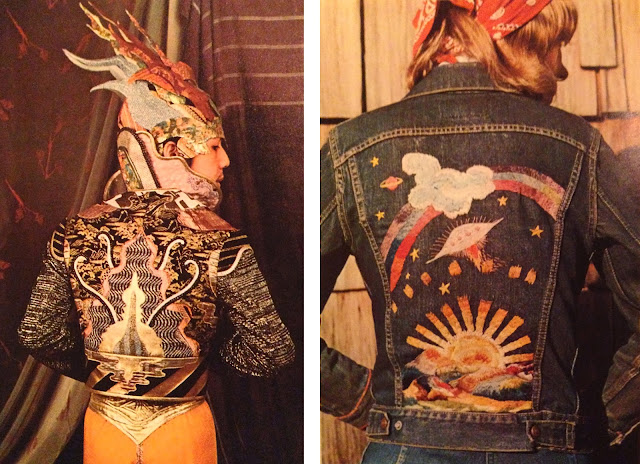 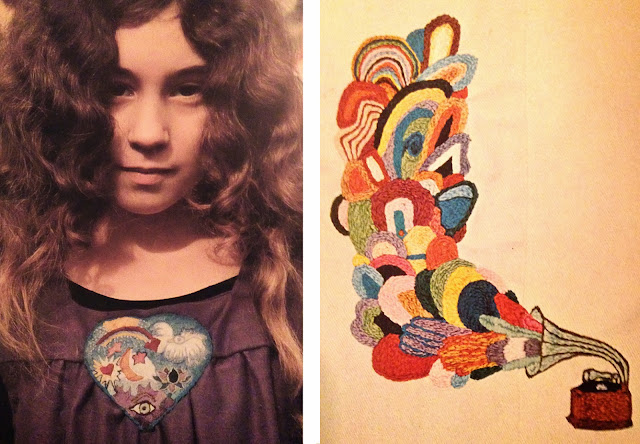 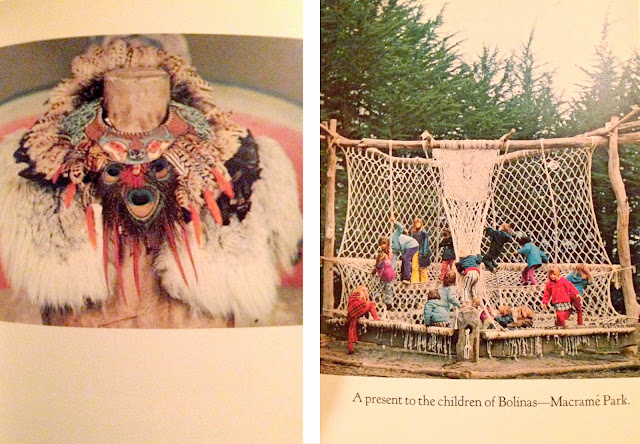 Native Funk & Flash by Alexandra Jacopetti Hart, photos by Jerry Wainwright, published by Scrimshaw 1974 | apologies for my bad night pics
The book Native Funk and Flash by Alexandra Jacopetti Hart is a collection of folk art from the sixties and seventies - mostly embroidery and fabric patchwork. It's been a source of inspiration for me for many years, and until recently it's been out of print. I had no idea that there was such a large appreciation and following of this book, until I saw on Gravel and Gold that there will be a few upcoming events this weekend for it with Alexandra! I wish I could be in San Francisco for it all.
Saturday, November 16th at 4pm
S.F. MOMA at Neptune Society Columbarium | 21 Loraine Court, San Francisco CA 94118
Alexandra will be discussing her career in fiber arts and screening of Ben Van Meter's film, "The Saga of Macramé Park"
tickets available here
Sunday, November 17th at 5:30pm
Gravel & Gold | 3266 21st Street, San Francisco CA 94110
Alexandra will share stories and images of Native Funk & Flash artists, followed by a reading from the book. Everyone is encouraged to dawn their own funk & flash!
Ten pieces from her personal collection of embroidered and woven garments from the book will be displayed there through November 21st.
You can purchase new editions of the book at Amazon or Barnes and Noble.
Previous
Next