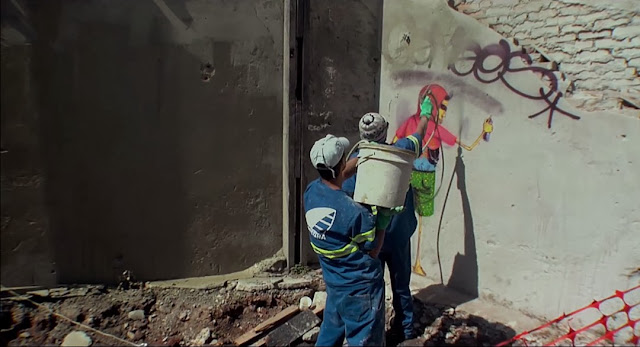 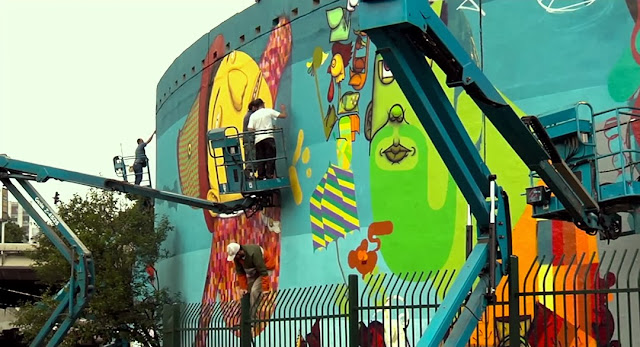 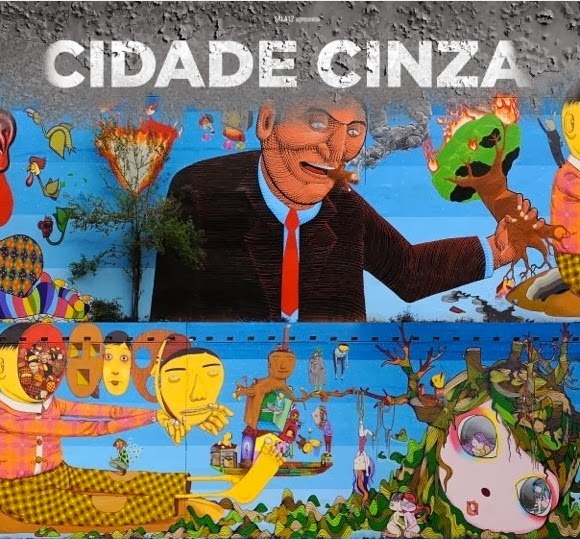 I'm looking forward to seeing the documentary, Cicade Cinza (translation Grey City) directed by Marcelo Mesquita and Guilherme Valiengo since I am a big admirer of Os Gêmeos and have and never have been to Brazil. From the little I know about it, the

film documents a wall that represents a bigger issue in the city: a new city hall ordinance

that calls for the painting over of street art in São Paulo.